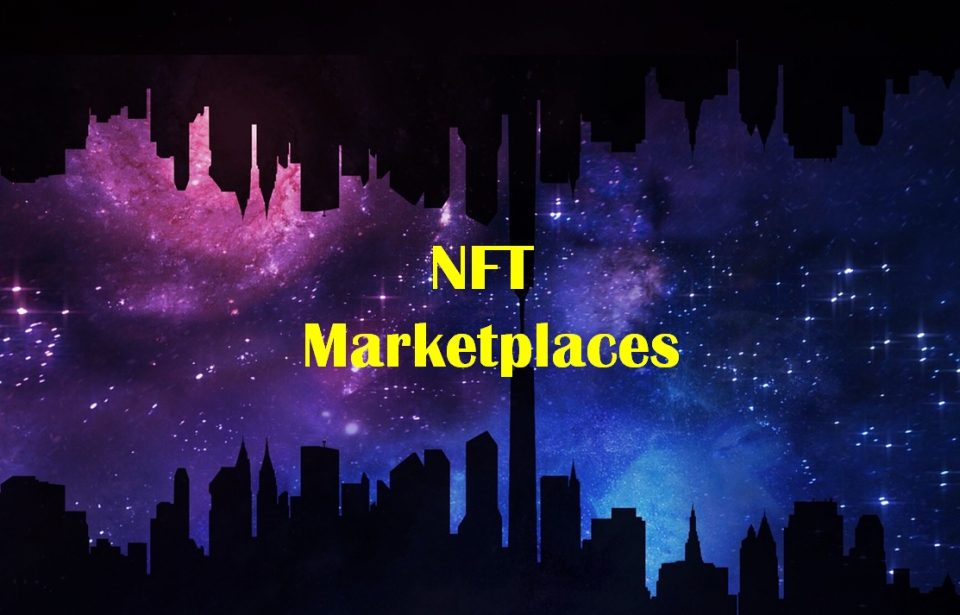 The internet has brought the entire world closer together. People can now share a wide range of content online, including photos, movies, audio, and other forms of digital information. You can find out about website development & digital marketing services providers to keep up with this era of the internet. Thousands of posts are shared on social media every day before we wake up. But what if we told you that these social media posts might be converted into digital assets?

In fact, American artist Scott Adams is selling one of his comic strips on the leading NFT trading platform OpenSea. He has two on there that he made just for the sake of having fun. They’re both the same, except one of them drops an F-bomb. Dogbert informs Dilbert that he recently bought some collectible digital art (NFTs are basically this in a nutshell), and Dilbert thinks he’s crazy. Dogbert informs him that he recently sold it for $120,000. Someone bid $5,000 for the clean version. On Saturday, the other version went for $13,300.

According to research by NonFungible.com, the NFT market had tripled to a little more than $250 million by 2020. The number of wallets used to buy and sell these items has nearly doubled.

NFTs have only been around for a few years. Do you recall the CryptoKittens craze? That was just a taste of what was to follow. In December 2017, the price of the graphic artwork CryptoKitty #18 skyrocketed from 9 Ethereum (ETH) to 253ETH in just three days.

NFTs are tokenized versions of assets that may be exchanged on a blockchain, the digital ledger technology that underpins cryptocurrencies such as bitcoin and ethereum. NFTs are the polar opposite of bitcoins, which are fungible and can be exchanged like for like. The underlying assets are unique in some sense and cannot be swapped like for like. Find more about NFT marketplace development services.

Because of the rarity of the NFTs, Christie’s was able to sell digital artist Beeple’s NFT “Everyday” for an eye-popping $68 million in March. NFTs are also being used to trade collectibles like baseball cards and computer gaming things like swords and avatar skins for folks who don’t have that kind of money.

But the real question is what potential do NFTs hold and are they here to last or are they just a fad.

Well, history teaches us to not dismiss NFTs as a transitory trend, because the importance of technological advancements typically become obvious only after its enthusiasm has died down. During the 1990s many observers rejected the surge of Internet businesses. Then in 2017 many dismissed the first wave of popular cryptocurrency enthusiasm. All of it, only to be proven catastrophically wrong at the end when Amazon and bitcoin resurfaced.

The average price of NFTs has dropped by 70% since February, putting them significantly below their highs. Perhaps, since the original hoopla has died down, this is often more of a “weeding out” of gimmicky tokens than a bubble bursting.

This phenomenon is effectively depicted in Gartner’s hype cycle, which shows the normal progression of new technology in the United States. We’re definitely emerging from the “peak of exaggerated expectations” with NFTs, on our way to the same “productive plateau” that Amazon reached a long time ago.

NFTs are the newcomers in this regard, challenging how we view and recognize asset ownership. Also contributing to the scepticism that constantly surrounds new technology is the struggle between innovation and incumbency.

NFTs allow for the development of hitherto unimagined business models. Artists can include provisions in an NFT that ensure they receive a portion of the revenues every time it is resold, in order that they benefit if the value of their work rises. Although football teams have used similar contractual conditions in the past when moving on players, NFTs eliminate the need to follow an asset’s progress and enforce such entitlements on each sale.

NFTs allow artists to reward their audience with better media and other perks. In the case of sports memorabilia, between 50% to 80% of items are regarded to be false. This counterfeiting problem could be solved by putting these products into NFTs with a transparent transaction history back to the inventor.

The promise of NFTs has the potential to radically alter the rules of ownership. To create trust within the transaction, exchange contracts, and make sure that money changes hands, transactions in which ownership of something changes hands have traditionally relied on layers of middlemen.

In the future, none of this will be necessary. Because the information on blockchains cannot be modified, transactions recorded on them are trustworthy. Smart contracts can be used instead of attorneys and escrow accounts to verify that money and assets are transferred correctly and that both parties adhere to their commitments. Assets are converted into tokens by NFTs so that they can be moved around inside the system.

Contemporarily, we may predict that it will be a far more transparent and direct market than we are accustomed to. Those who believe they are witnessing a passing fad are unlikely to be ready when it occurs.

Top Four Things You Can Control in Trading

How to Implement a Loyalty Scheme That Actually Works

Why you need to acquire high quality backlinks for perfect link building!

How to Implement a Loyalty Scheme That Actually Works