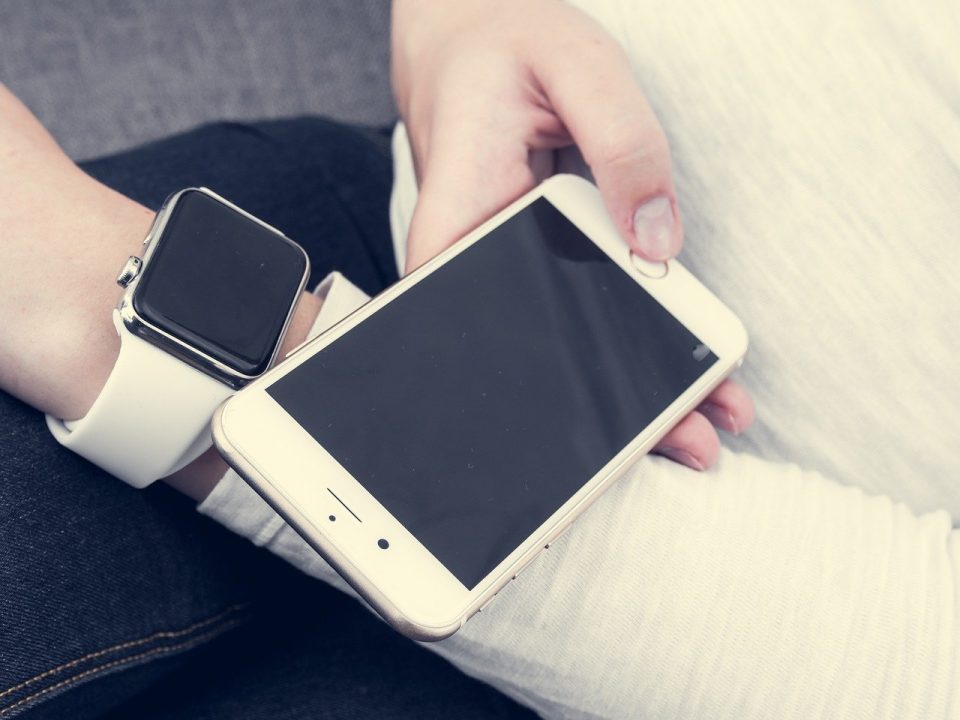 In one sense, this might seem like a strange question, as Apple has not yet even announced the iPhone 13 – and, hence, we can’t be certain what it will be like. However, thanks to the rumour mill, we at least have a general idea – and MacRumors has rounded up many interesting stories about the iPhone 13.

Even the name “iPhone 13” hasn’t strictly been confirmed – but, if you are interested in buying an iPhone for work purposes, should you opt for one of the iPhone 12 models or wait for the new devices to launch?

The next iPhones might not be a huge step forward

According to rumour, the 2021 iPhone line-up will look a lot like last year’s, with four models spanning 5.4-, 6.1- and 6.7-inch screen sizes. Two of the new devices will, as with the 12 series, be given the “Pro” appellation, while the other two will be more standard, lower-cost alternatives.

New hardware features could be thin on the ground this year, with the biggest enhancements likely to include camera improvements, better battery life and a smaller “notch” on the display.

Do you need the latest software on your iPhone?

If so, it will be almost irrelevant whether you go for an iPhone 12 or 13. That’s because Apple has a great reputation for providing software support even to iPhone models long discontinued, with even the next major version of iOS – that’s iOS 15 –pledging compatibility with the iPhone 6s released back in 2015.

As TechRadar points out, Android handsets are usually limited to only two years of updates – and the A14 processor in the iPhone 12 still arguably outclasses, in power, any Android phone’s chipset. So, the latest-generation iPhones can continue to smoothly run a wide range of business software – including unified communications (UC) apps. Hit the link to find out more about how a good UC solution can work.

How the pandemic could sway your decision

The pandemic has left many employees more reliant on their corporate devices than ever before. So, if you have a particularly old work phone and have only recently smashed its screen glass by accident, you could understandably be distraught. You also might feel a great urge to buy a new handset right now.

In that case, you could take comfort from the iPhone 12 display’s use of Corning-developed Ceramic Shield glass, which is reportedly tougher than most metals – a claim that has stood up to CNET’s own testing.

Similarly, if your current phone’s battery is failing, you might not be able to justify either the expense of replacing an outdated device’s battery or waiting a few more months for the iPhone 13 to arrive. In this instance, shelling out for an iPhone 12 now would seem like a very sensible move.

If you can wait, though, you probably should – especially given whispers that a fingerprint sensor could soon return to the iPhone to go alongside the Face ID facial recognition sensor, which has been rendered largely impractical by the increased use of masks.

5 Reasons To Use A Peer-To-Peer Crypto Exchange